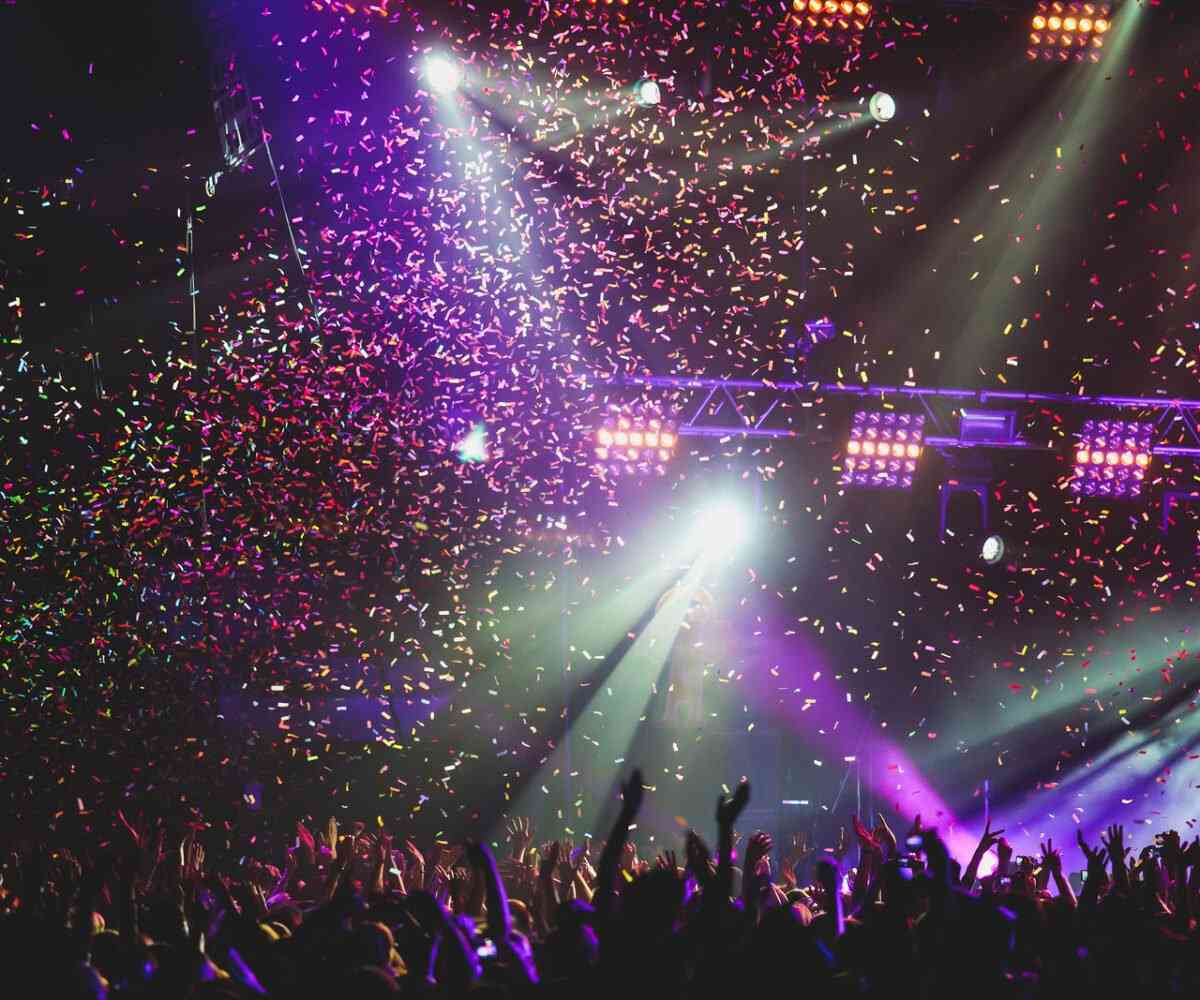 The highly anticipated opening of the Little Caesars Arena took place in early September 2017. This beautiful building is not only the home of the Detroit Red Wings and the Detroit Pistons, but it also houses a variety of concerts and events for those of all ages and interests. This brand-new sporting and events arena is sure to provide an experience unparalleled by any other in the region!

Introduction to the Little Caesars Arena

The impressive building sits 37 feet in the ground, has 6 restaurants, 60 hanging suites, two gondola-style seat arrangements, and is capable of displaying video projections along the exterior.

If you’re looking for something fun to do this holiday season and beyond, you’ll find no shortage of events and entertainment at the Little Caesars Arena! Here are just a few of the upcoming events:

Jay-Z 4:44 Tour: November 18th at 8:00 PM, Jay-Z will be performing at the Little Caesars Arena with special guest, Vic Mensa. Tickets are available for purchase online.

Andrea Bocelli in Concert: On Sunday, December 3rd, visit the Little Caesars Arena to see the legendary tenor, Andrea Bocelli, in concert. This performance will include a selection from Cinema, Bocelli’s Grammy-nominated album, and pieces from Romanza and Arias.

Katy Perry Witness Tour: On December 6th at 7:00 PM, head to the Little Caesars Arena to see Katy Perry perform. Her Witness tour comes after her sold out Prismatic World Tour. This new tour follows changes in her life and the world since her previous tour.

Coming to the Little Caesars Arena in Early 2018

Too busy to get to any of the above Detroit events? Don’t worry, there’s plenty more coming up in 2018:

Lana Del Rey: Debuted as No. 1 on the Billboard 200, Lana Del Rey will be performing music from her album Lust for Life. The concert will take place on January 17th at 8:00 PM. Besides the single by the same name, the album also includes her other hit singles “Summer Bummer” and “Coachella- Woodstock on My Mind.”

Shakira El Dorado World Tour: Shakira, a twelve-time GRAMMY Award Winner and international star, will be performing at the Little Caesars Arena for her El Dorado World Tour on Monday, January 22nd at 7:30 PM. Her album, El Dorado, was number one on iTunes in 37 countries.

Are You Looking for Storage in the Detroit Area?

National Storage has a variety of sizes of storage units available throughout our self storage locations in both Michigan and Ohio. Either contact us or stop by and talk to our professional staff about any of your household storage needs.