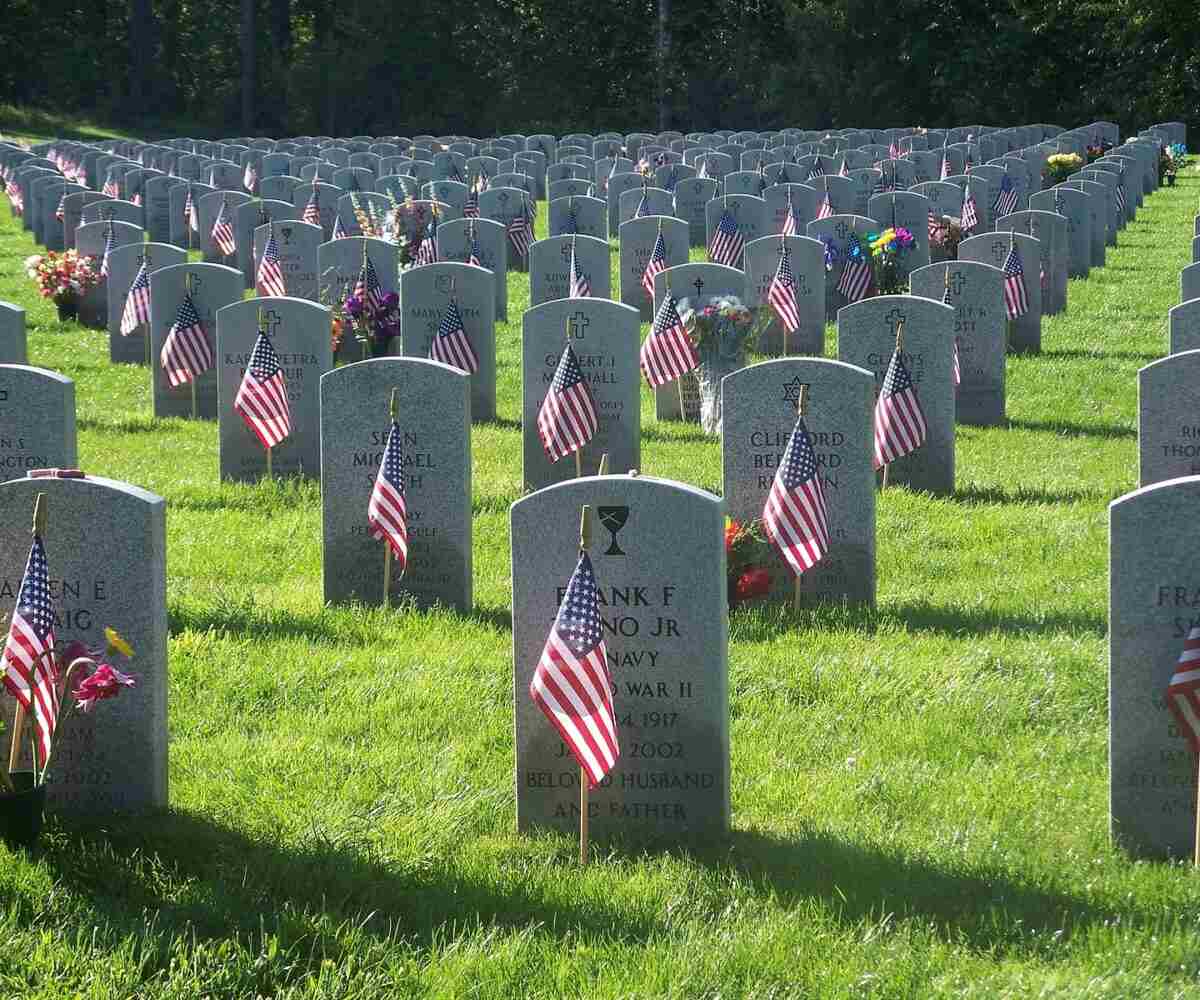 While most people look forward to Memorial Day as a relaxing, long weekend and a time to get together with family or friends for a barbecue, it’s important to remember the true meaning of this holiday. Memorial Day is about honoring those who have fallen while serving our country, and even if you do not have any military roots in your family, you should still take part in the National Moment of Remembrance, held at 3 p.m. local time across the country, where Americans are asked to pause from whatever they’re doing for a moment of silence, remembrance and respect.

Along with breaking for a moment of silence at your Memorial Day gathering this year, share some interesting facts and history about the day to keep the true meaning of the day in mind. Here are just a few Memorial Day facts you might not know:

There are a number of events in Detroit going on Memorial Day weekend, like The Civil War Remembrance event at Greenfield Village, where you can take in hundreds of Union and Confederate reenactors, civilians, musicians and presenters ready to teach you more about this pivotal time in American history. Or, dance the night away at Movement, Detroit’s Electronic Music Festival, an annual event that has taken place for the past 17 years. Of course, you could also choose to spend a quiet day with family at one of the many local beaches or Metroparks to enjoy the official beginning of the summer season.

However you decide to spend this Memorial Day weekend in Detroit, National Storage wish you a safe and happy holiday weekend!