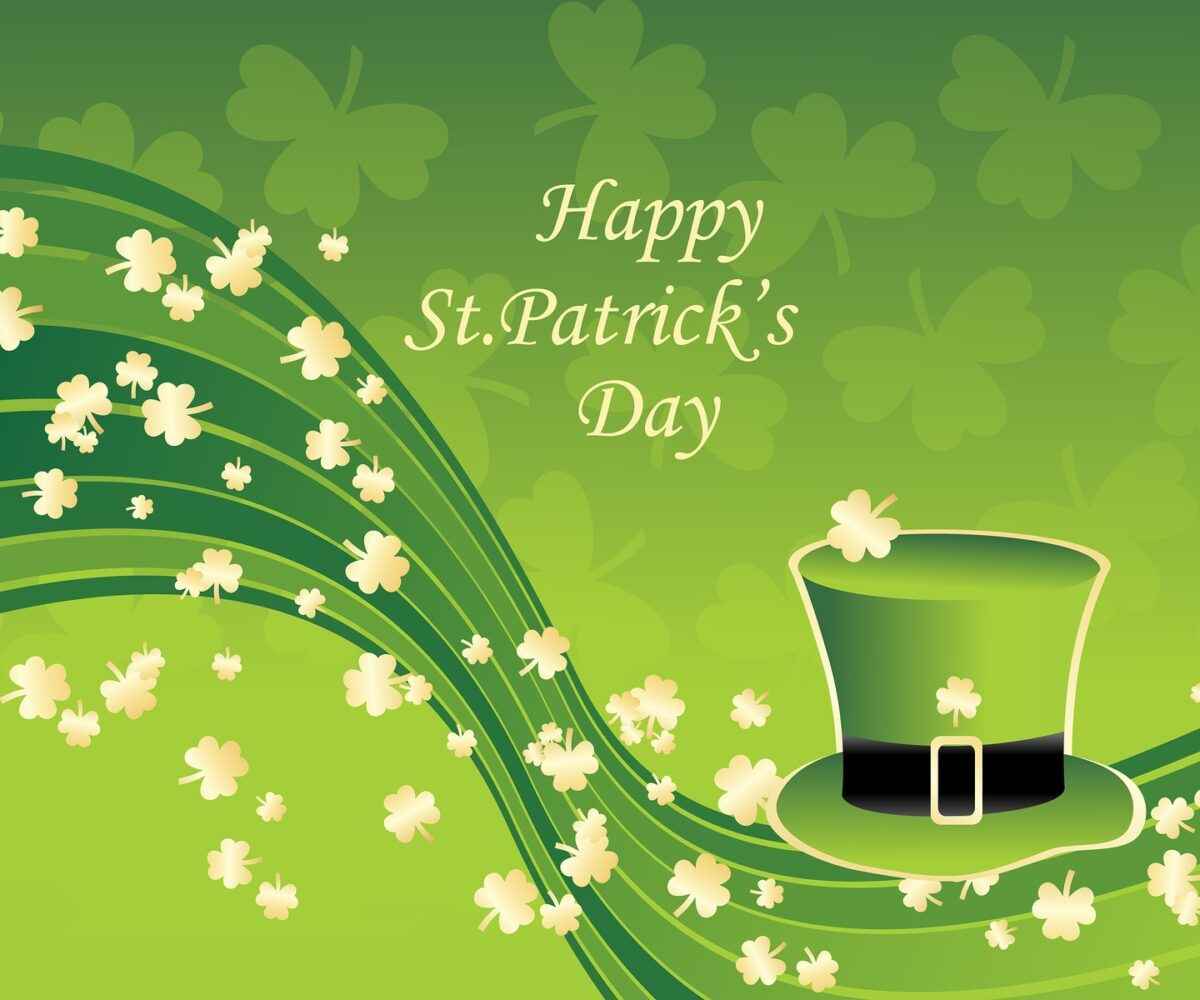 Whether you are Irish or simply Irish at heart, every year on March 17th people across the world celebrate St. Patrick’s Day. The holiday originated as far back as the early seventeenth century as a day of commemoration for Saint Patrick, the most commonly recognized patron saint of Ireland, and the arrival of Christianity in Ireland. It’s also a day set aside for celebrating Irish culture and heritage in general in countries around the globe.

Detroit has no shortage of ways to celebrate St. Patrick’s Day! Probably the most popular event is the Detroit St. Patrick’s Day Parade through downtown. The parade began in 1959 in Dearborn, sponsored by the United Irish Societies. This year marks the 57th anniversary of the event. The route follows Michigan Avenue through the area known as Corktown, Detroit’s oldest surviving neighborhood. Corktown is named for County Cork in Ireland, because it was settled by Irish immigrants- the largest ethnic group of newcomers to Detroit at the time. This year, the parade will be held on Sunday, March 15th at 12:00 noon. Get your spot early so you can see all the floats, marching bands, pipe and drum bands, Irish dancers and more!

If you’d prefer to lace up your running shoes to prepare for all that corned beef you’ll be enjoying later in the day, sign up for the Corktown Race! What originally began as a 4 mile race in 1989 with around 1,000 runners has now turned into a 5K with over 8,000 participants. The race route follows the same route as the parade, and it starts promptly at 10 am. All participants get a medal (and bragging rights) for completing the race.

If it’s Irish fare you’re looking forward to this St. Patrick’s Day, head to one of the many Irish pubs in Detroit to continue the celebration! The Old Shillelagh, located on Monroe Street owned for almost forty years by the Brady family, hosts one of the biggest and best St. Patrick’s Day celebrations in the region. Or check out McShane’s Irish Pub and Whiskey Bar, located On Michigan Avenue right in Corktown, another favorite here in downtown Detroit.

However you choose to celebrate, National Storage wish you a safe and happy St. Patrick’s Day!