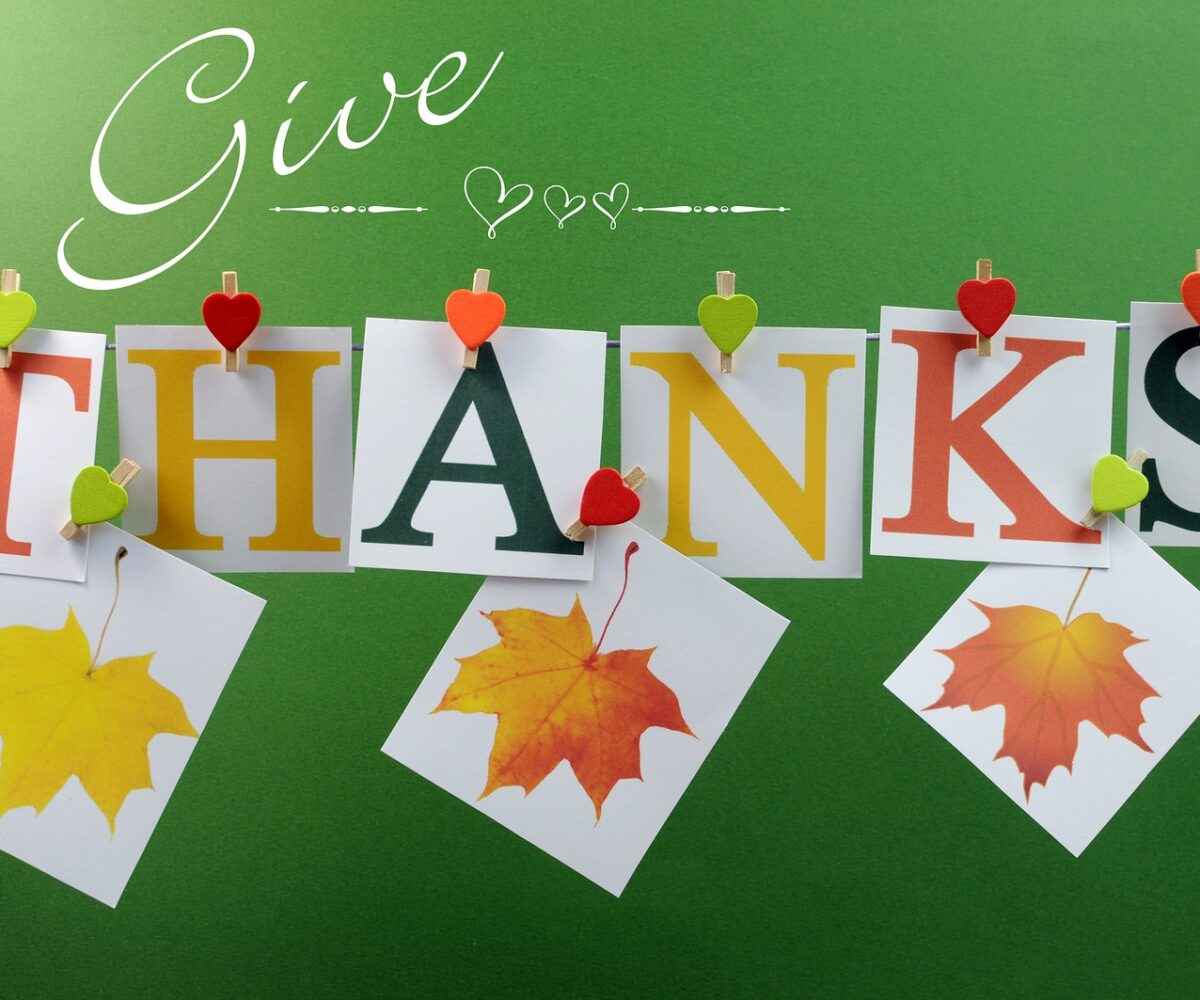 Thanksgiving is a holiday marked by the traditions we share with family and friends. Giving thanks for the many blessings we have in our lives and spending time with those we hold dear is the true meaning of the day, although feasting on the many delicious foods is also a big part of the celebration!

A Few Facts about the History of Thanksgiving

What was the first Thanksgiving like? Why do we eat turkey? Here are just a few interesting facts about the history of Thanksgiving:

We at National Storage just wanted to take a moment express our gratitude for all our current, past and future tenants this Thanksgiving week. We appreciate your business, and hope everyone has a wonderful Thanksgiving holiday with family and friends.