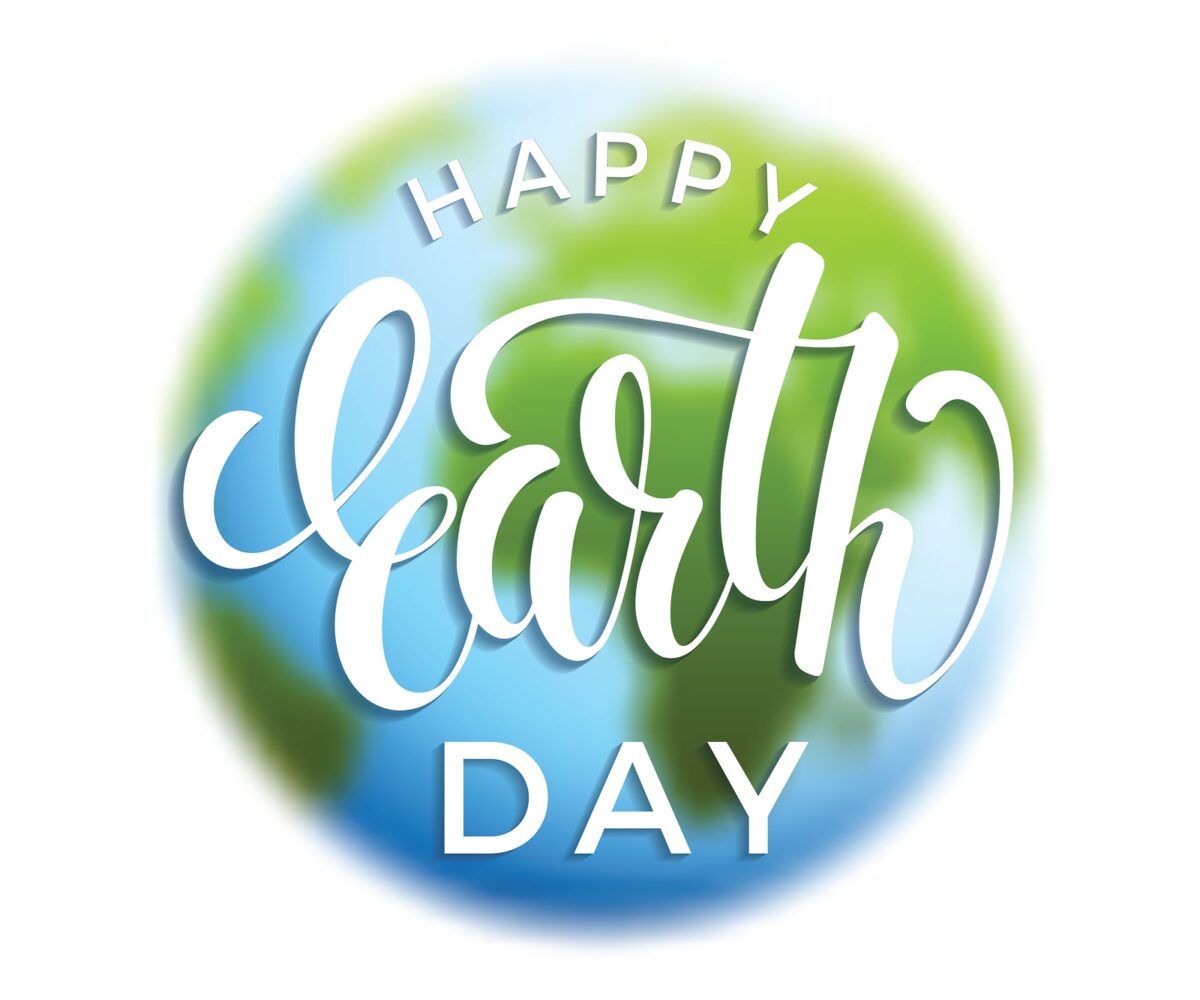 Since the year 1970, Earth Day has been celebrated on April 22nd. What started as a grassroots movement to raise awareness for the environment eventually led to the creation of the Environmental Protection Agency (EPA), as well as the passage of the Clean Air Act, the Water Quality Improvement Act, the Endangered Species Act and several other important environmental laws.

A Bit of Earth Day History

In 1969, there was a massive oil spill in Santa Barbara, California. When U.S. Senator Gaylord Nelson witnessed the devastating effects this spill had on the environment, he took action to promote awareness about air and water pollution. Seeing as this was at the height of the Vietnam War, as well as when cars with V8 engines and leaded fuel rumbled across the country, air pollution was not exactly top of mind at this time.

Along with Denis Hayes, who Senator Nelson recruited as national coordinator, a staff of 85 was built to promote environmental awareness across the country. On April 22, 1970, over 20 million Americans partook in rallies to demonstrate for a healthy, sustainable environment. No matter their education level or economic status, Republican or Democrat; everyone aligned to give their support for Earth Day.

By the year 1990, Earth Day had gone global when over 200 million people from 141 countries celebrated, bringing about a huge boost to the recycling movement worldwide.

Cities across the United States celebrate Earth Day in a variety of ways, and Detroit is no exception! This week and coming weekend you’ll find a variety of activities and events throughout the southeastern Michigan region to enjoy with family and friends. For example, head to the 11th annual MI Earth Day Fest in downtown Rochester where you can enjoy live entertainment, shopping, free yoga and health screenings, kids’ activities and more! Or, several Detroit area Metroparks host Earth Day Clean-Up events with a free lunch offered to participants afterwards.

Another great way to celebrate Earth Day this year is to plant a tree with the Greening of Detroit. Since 1989, the group has been working to restore the city’s tree infrastructure after over 500,000 trees were lost over a period of 49 years due to Dutch elm disease, urban expansion and attrition. Their mission is to provide a greener tomorrow for the city of Detroit, and most weekends they host a variety of events, including volunteer-based tree planting in various areas of the city.

Of course, there are also ways to celebrate Earth Day every day. Start a recycling program in your home or office. Install energy-efficient light bulbs in your home. Plant a garden, inside or out. Invest in a solar-powered charger for your cell phone or lap top. Carpool or use public transportation to get to work. All these minor changes to your daily life can have a huge impact on the environment!

From all of us here at National Storage, have a green and happy Earth Day 2016!